Who wrote the gospel of Mark 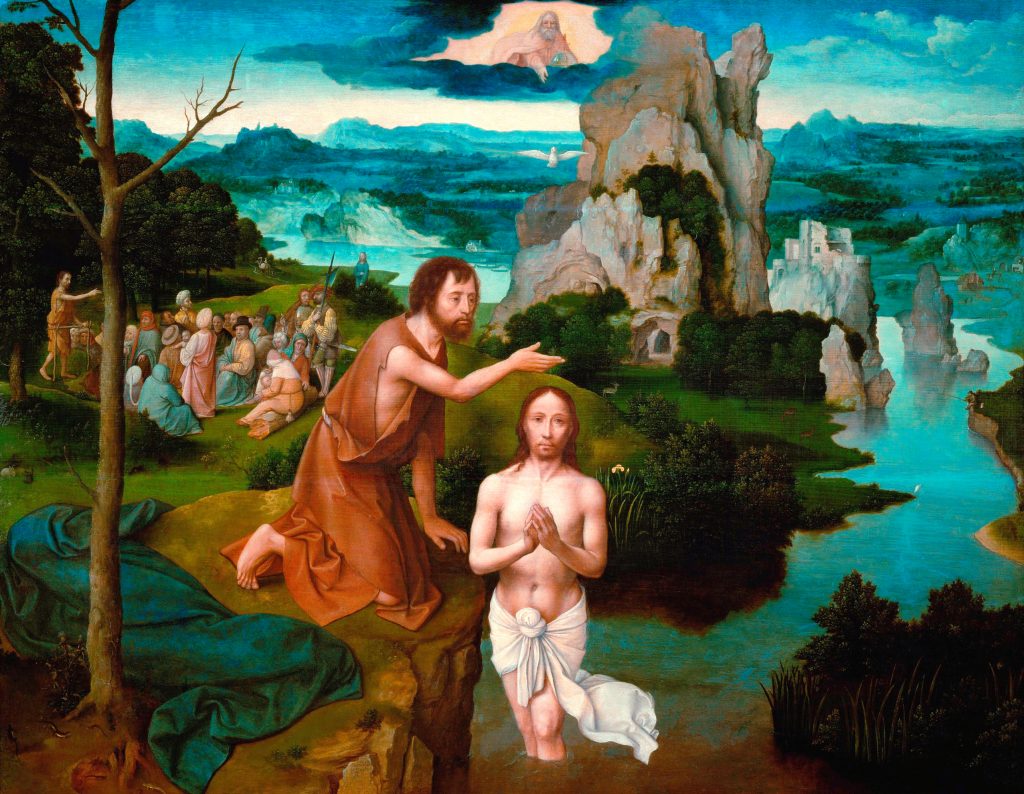 The Gospel of Mark is anonymous. It dates to around 70 CE, when Titus (a Roman general and subsequently emperor) destroyed the temple; it was written in Greek, for a gentile audience, and probably in Rome. The text of the Gospel According to Mark does not specifically identify anyone as the author. “Mark” could have simply related a series of events and stories to someone else who collected them, edited them, and set them down in the gospel form. It wasn’t until the second century that the title “According to Mark” or “The Gospel According to Mark” was affixed to this document and the authorship attributed to John Mark, an assistant to the Apostle Peter.

The Gospel According to Mark (Greek: Εὐαγγέλιον κατὰ Μᾶρκον), also called the Gospel of Mark, or just Mark, is that the second of the four canonical gospels and of the three synoptic gospels. It chronicles the ministry of Jesus from his baptism by John the Baptizer to his death on the cross, burial and the discovery of Jesus’ empty tomb. There is no miraculous birth or doctrine of divine pre-existence, nor, within the original ending (Mark 16:1-8), any post-resurrection appearances of Jesus. It portrays Jesus as a heroic man of action, an exorcist, a healer, and a miracle man.

Most scholars date Mark too around AD 70. In the 19th century Mark came to be seen as the earliest of the four gospels, and as a source used by both Matthew and Luke. The hypothesis of Marcan priority (that Mark was written first) continues to be held by the bulk of students today. There’s a recognition of the author as an artist in conveying his conception of Jesus as an authoritative yet suffering Son of God.

In Mark, Jesus became God’s son at his baptism, the coming of the Divine Spirit marking him a Messiah/Christ (anointed or chosen one), while “Son of God” refers to the relationship then established for him by God.

Mark here uses the Greek preposition eis (“into”) to explain the descent of the Spirit into Jesus, not upon him, like later translations and evangelists have it. In the successive versions of Mark, editors not only changed “into” to “upon”, but added the resurrection story to the last chapter.

The earliest and most reliable manuscripts of Mark end at Mark 16:8, with the three ladies fleeing in fear from the empty tomb. Most recent scholars believe this to be the first ending, and this is often supported by statements from the first Church Fathers Eusebius and Jerome. Two attempts were made in later manuscripts to provide a more Religiously-correct conclusion in line with the later gospel writers. A minority have what is called the “shorter ending”, an addition to Mark 16:8 telling how the women told “those around Peter” all that the angel had commanded and how the message of “proclamation of eternal salvation” was then sent out by Jesus himself. This addition differs from the remainder of Mark in its understanding of Jesus. The overwhelming majority of manuscripts have the “longer ending”, possibly written within the early 2nd century and added later within the same century. Mark 16:9–20, with accounts of the resurrected Jesus, the commissioning of the disciples to proclaim the gospel, and Christ’s ascension.

In Search of Jesus of Nazareth and His original Teaching 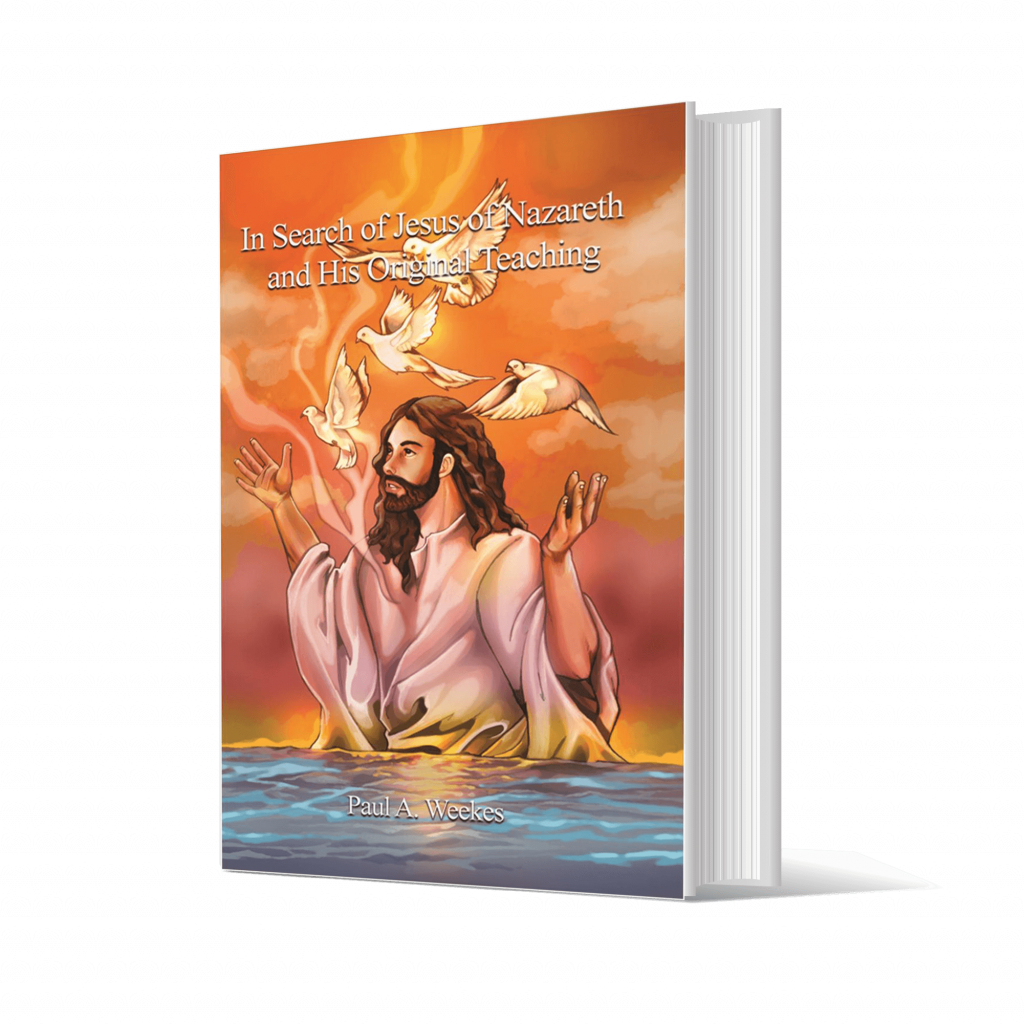 Who wrote Gospel of Mark TOP >

Who wrote Gospel of Mark HOME >

14 thoughts on “Who wrote gospel of Mark”